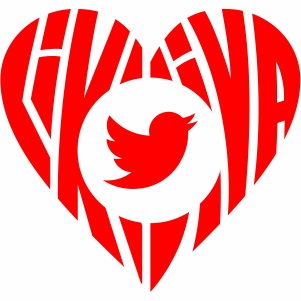 Increased Range of your Tweets

Twitter is a force to be reckoned with. What began in 2006 as a social networking service has grown into a powerhouse with 500 million registered users, all of whom are creating 240 million Tweets every day. Companies around the world have recognized the importance of Twitter management and promotion, and no business can compete in the modern market without some form of Twitter presence. From car manufacturers, to musical artists, to politicians and movie stars, Twitter has been key in the promotion of the new products, platforms, ideas, campaigns, and media launches. Twitter has even been at the center of major political movements, both in North America and around the world.

What are the Benefits?

There are no reviews yet.

Be the first to review “1,000 Twitter Likes” Cancel reply 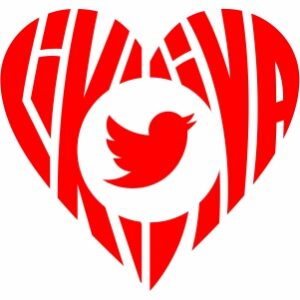 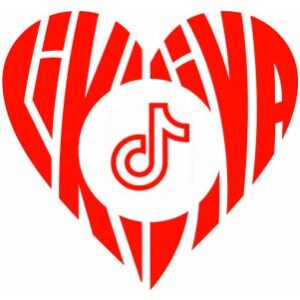 Increased Range of your Tweets